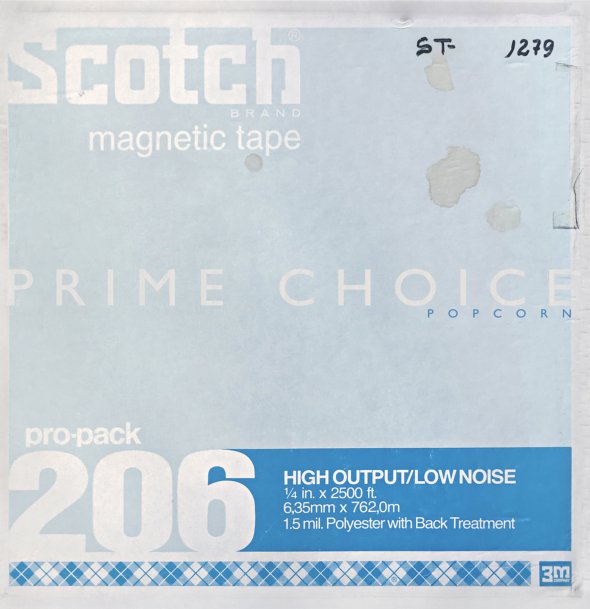 There's a tape box on the cover, and that's a clue to how rare this album is – an obscure funky soul set from early 80s Miami, but one that's very worth discovery after all these lost years! The group have a sound that's nice and lean – more like an uptempo funk group from the mid 70s overall, with warm instrumentation that's played live, and has less of the beats and basslines of other 80s soul groups – a very down to earth vibe, but handled by the group with a top-shelf presentation throughout! Titles include "That Girl", "Popcorn Funk", "Prime Choice", "Until The End", "Song For You", and "Handy Man".  © 1996-2022, Dusty Groove, Inc.