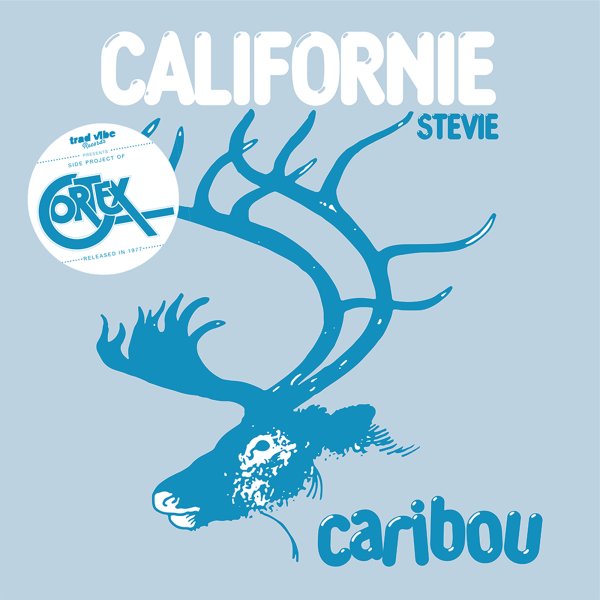 A rare side project from the legendary French funk group Cortex – a single that's got all their sweet keyboard charms, but also a bit more of a clubby groove! "Californie" begins with a Rhodes solo over soaring strings – then moves into a chorus vocal that sings the French lyrics, while the Rhodes keeps on going with great intensity in the backdrop – bubbling up and grooving, while getting ready for more solo activity! "Stevie" is even funkier – and begins with a great drum break, which leads into a nicely noodly bassline – as a lyric breaks out that almost feels like a bit of Brazilian soul from the 70s!  © 1996-2022, Dusty Groove, Inc.